Congratulations to Andy Murray for a fantastic victory at Wimbledon the other week. Hopefully his victory will inspire Britain’s tennis players of the future.

You might not know that Eastbourne is one of the top destinations on the British tennis map.

Find out more in this short film below.

Every June Eastbourne hosts the Aegon International at Devonshire Park. It’s often used as a Wimbledon warm up by some of the world’s greatest female tennis plays. Entry on the first day is free too! We went this year and were lucky enough to watch Brits Laura Robson and Jodie Burrage in action. Put it in the diary for next year now.

There’s still more action to come this year though. Throughout July and August there are a variety of inter county championships taking place.

See the Devonshire Park website for dates and more details. 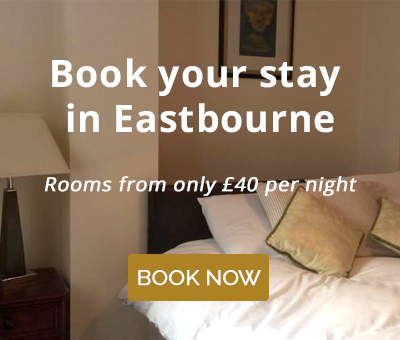